As our one year anniversary approaches, let’s take a look at what we’ve accomplished, shall we? 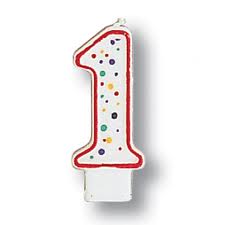 • Hours spent defining and researching our target audience: 84
• Number of logo fonts considered before deciding on “Hasty Pudding:” 23
• Number of hours logged on Skype: 328
• Miles from Lake Michigan our OGA studio is located: .2
• Hours spent hand-drawing much of website: 42

Thank you for joining us in this, our first year of business. If you have any questions, or if we can help you in any way, just let us know!

One response to “odd guy’s index”